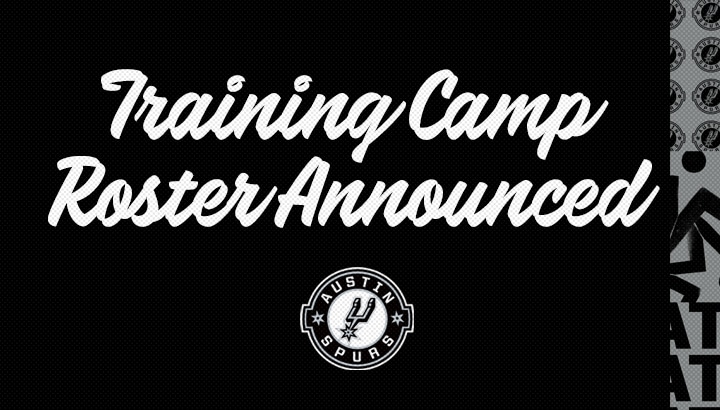 Former San Antonio John Marshall High School standout Jordan Burns joins Austin for his first season in the G League. Alexis Wangmene, who Austin selected with the 39th overall pick in the second round of the 2021 G League Draft, returns to Austin after previously playing for the Austin Spurs in the 2012-13 and 2016-17 seasons and graduating from The University of Texas at Austin in 2012.

Tickets are available now. The 2021-22 season is presented by SWBC.